The esports platform GamerzClass from Inkubatoren, Cphbusiness' entrepreneurial environment, has won the regional version of Startup World Cup. Now the company is going to compete in Prague and in Silicon Valley.

- It is a huge acknowledgement and we can use this prize to open up for new partnerships, Victor Folmann says. He is CEO and co-founder of GamerzClass that won the regional version of Startup World Cup on 8 March 2019.

GamerzClass has been developed in the entrepreneurial environment Inkubatoren at Cphbusiness, and Victor Folmann is a graduate from the AP Degree in Marketing Management and the Top-up Bachelor's degree International Sales and Marketing at Cphbusiness.

GamerzClass offers master classes and online coaching in esports. The fact - according to the judges from Startup World Cup - that the company's concept is extremely scalable in the fast growing esports industry and has come a long way in a short period of time laid the foundation for their victory.

Competing for millions in Prague and Silicon Valley

By winning the regional competition, GamerzClass has qualified for the Startup World Cup European Continental Final in Prague on 10 April 2019, where the company will compete for the first prize of half a million US dollars.

The company has also qualified for the Startup World Cup Grand Finale in Silicon Valley, San Francisco in the United States on 17 May 2019 along with the other winners. Here, the first prize is one million US dollar in investment money.

Especially the global final in Silicon Valley is interesting as many customers and a great potential are in the United States, CEO Victor Folmann says:

- Our expectation is to gain a lot of experience and open new doors to partnerships in the US. Then, we can focus even more on selling to high schools, colleges and universities in the US. 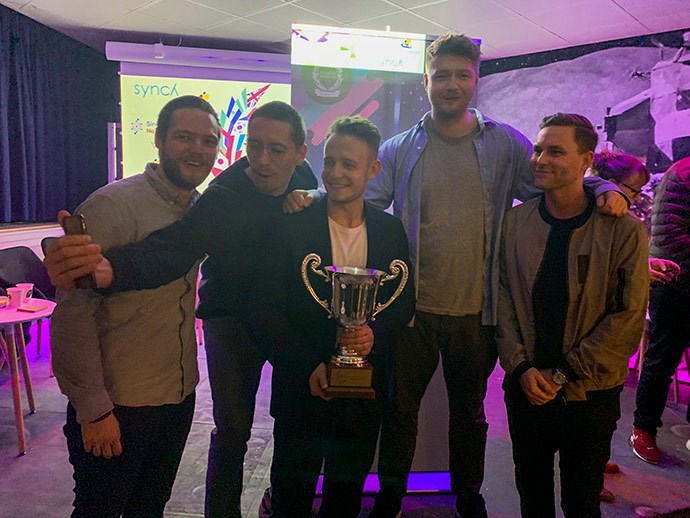 At Startup World Cup in Denmark, GamerzClass competed against eight other startups within:

Winning a competition with such a strong field of contestants is a spectacular achievement, says Associate Lecturer Marianne Skærbæk, who has followed GamerzClass in Inkubatoren at Cphbusiness:

- It is fantastic, and we are very impressed as they competed against very large companies with many employees and high turnovers, she says.

Victor Folmann and GamerzClass appreciate being a part of Inkubatoren at Cphbusiness and highlights the community and collaboration within Inkubatoren as one of the reasons for their success.

- There is a very special drive in Inkubatoren, where we all help and share ideas with each other, says Victor Folmann.

This is precisely the idea with Inkubatoren: That several companies in the same community lift each other. This is what Marianne Skærbæk says.

- Inkubatoren at Cphbusiness has a fantastic community, where the companies always have other startups to reflect themselves in, she says.

It is not only the idea that Inkubatoren focuses on. When companies are selected for Inkubatoren, the focus is especially on the team behind the idea and the right approach to found and run a business.

This is characteristics that GamerzClass possess to a great extent, Marianne Skærbæk says.

- They have a fantastic collaboration in the company with different sets of skills. They have the courage, the discipline and have created a corporate culture with respect and drive, she says.

The Incubator company GamerzClass offers courses, master classes and online coaching for gamers and specialises in the games CS:GO, League of Legends, Fortnite and FIFA.

The company develops learning videos in collaboration with some of the best esports athletes in the world. The videos are for people who want to improve their gaming skills further.

Through GamerzClass you can access bootcamps, courses, videos and guides for the various games made by experts in the respective areas. Both individuals and esport academies use the content.

The company aired in October 2018 and has seven employees. 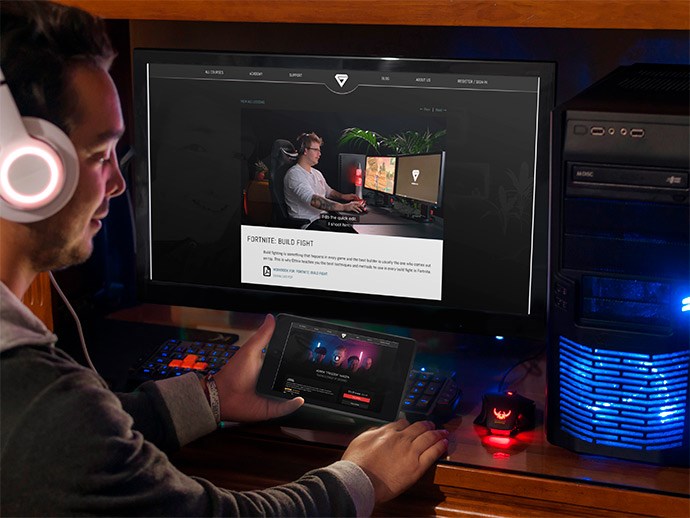 The quotes have been translated from Danish.